Sara Gross Ceballos earned a B. A. in music from Colby College and a Ph.D. in musicology at the University of California, Los Angeles. Her dissertation “Keyboard Portraits: Performing Character in the Eighteenth Century” explores how keyboard works functioned as portraits—of subjects of character pieces, of patron-performers, or of composers—through the aural, kinesthetic and visual dimensions of performance. Her dissertation research received multiple awards including the Ingolf Dahl award for the best graduate student paper at a joint meeting of Pacific Southwest and Northern California chapters of the American Musicological Society for her paper “Scarlatti and the Spanish Body: Cultural Influence in the Keyboard Sonatas of Domenico Scarlatti.”

Her primary research continues to focus on performance in keyboard music of the late seventeenth and eighteenth centuries. She has published on Scarlatti sonatas as royal portraits in Domenico Scarlatti Adventures: Essays to Commemorate the 250th Anniversary of his Death, performance as a medium for moral criticism in “François Couperin, Moraliste?” published in Eighteenth-Century Music (2014), and on how musical interactions between composer and players, and keyboardist and violin accompanist relate to philosophical theories of sympathy and sympathetic exchanges in literature of the late eighteenth century in “Sympathizing with C. P. E. Bach’s Empfindungen,” which will appear in the Journal of Musicology.

Dr. Ceballos has presented at a number of conferences including the American Musicological Society annual meeting, Historical Keyboard Music: Sources, Contexts, and Performance, and Music and Gesture.

Her teaching interests broaden outwards to include intersections of music and power in France under Louis XIV and in colonial exchanges in the early modern era, issues of national identity in the American musical and in the German Lied, musical expressions of sacred mysticism in the seventeenth century, and the study of early music revivals. 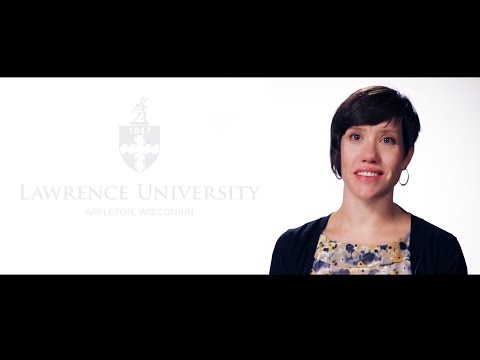