UPDATED January 18, 2022: The lodge will remain closed to the public until further notice. The trails will be open for hikers only, but indoor restrooms and drinking fountains will be unavailable. We are truly sorry for this inconvenience, and we appreciate your understanding and patience. We hope to see you soon!

Björklunden* vid Sjön, Swedish for "Birch Grove at the Lake" (but commonly translated to "Birch Forest by the Water") is a 441-acre estate on the Lake Michigan shore just south of Baileys Harbor in Door County, Wisconsin. A place of great beauty and serenity, the estate was bequeathed to Lawrence University in 1963 by Donald and Winifred Boynton of Highland Park, Illinois. Since 1980, Lawrence has offered a series of adult-education seminars at Björklunden, interrupted only by a 1993 fire that destroyed the estate’s main lodge. In 1996, construction was completed on a new and larger facility, and the Björklunden seminars resumed.

Following the 2007 expansion project, the splendid two-story, 37,000-square-foot lodge contains a great room, multi-purpose and seminar rooms, dining room and kitchen, as well as 22 guest rooms. There are two lakeside decks, a second-story observation deck, an elevator and a computer lab. The entire facility has wireless Internet access and plenty of parking.

This magnificent, year-round facility also allows Lawrence University’s mission as an undergraduate liberal arts college and conservatory of music to extend to Björklunden through a popular series of weekend student-faculty seminars which have been running since 1996.

Winifred Boynton captured the enduring spirit of Björklunden when she said of her beloved summer home: “Far removed from confusion and aggression, it offers a sanctuary for all.”

The office is generally closed on Saturdays and Sundays.  If you call on the weekend, please leave us a voicemail and we will get back to you the following Monday.

While the estate is open to the general public, we ask that you refrain from visiting on the weekends out of respect for our weekend event guests.  Please try to visit us on a weekday when we'll be here to greet you and show you around.  We encourage you to call the office before you come to ensure someone will be here to assist you.

Trying to reach someone at Björklunden during a student weekend?

The office is closed on the weekends. In the event you need to reach someone at Björklunden on a student weekend during the academic year, please call the Björklunden kitchen at (920) 839-9400. 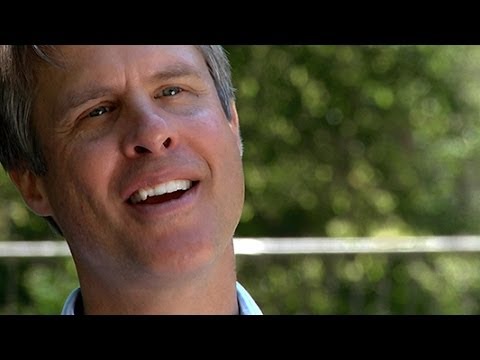 Watch as Terry Moran '82 revisits and reconnects with Bjorklunden.