German has long been a key language of culture, the arts, philosophy and the social and natural sciences. For better and for worse, Germany has played a significant role in European and world history, while united Germany is one of the driving forces behind European integration and economic development. As a result, German is an important language—not just in Germany, Austria, Liechtenstein and the German-speaking cantons of Switzerland—but also as a second language throughout the continent.

More than six million Germans emigrated to the United States during the 19th and 20th centuries, and millions of Americas share this heritage. For many students German is more than an exciting other culture: German is also a means of finding out where they came from and who they are.

The German department at Lawrence University assists students in learning the German language, becoming familiar with Germany’s literature, history and culture, including popular culture—film, television and popular literature—in a developing European society that is far less homogeneous than students expect. German courses also encourage students to develop analytical and interpretive skills. This mix of information and skills helps them understand an increasingly dynamic, diverse and interdependent international community. The knowledge and abilities that German students acquire can help them in a wide variety of careers and give them a lifetime of cultural pleasure.

The study of German begins with the language, but the Lawrence German program insists that language is always part of a cultural nexus. Lawrence’s German program is designed to help students develop proficiency in all four language skills: listening, speaking, reading and writing.

Once the cultural and linguistic foundations have been laid, students embark on an exploration of German culture, history and society.

The German department at Lawrence embraces the notion of German studies. Although works of great literature offer unparalleled access to German culture, students will also be exposed to a wider variety of cultural artifacts—film, television, nonfiction texts, popular narratives, etc.—than might be the case in more traditional German programs. 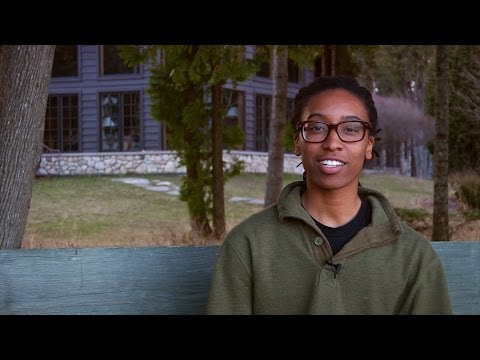 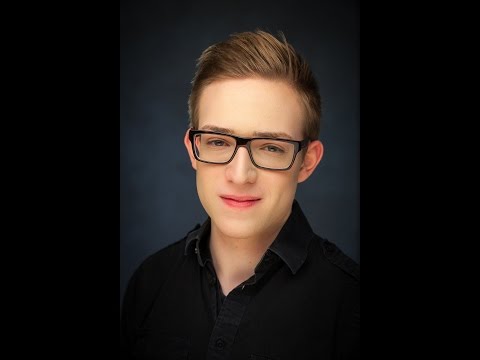