Home to practice rooms and located close to the Conservatory, Plantz residents are often found collaborating with each other on musical ventures.

Next to the Memorial Chapel and across the street from Seeley G. Mudd Library, Plantz is home to 171 Lawrentians. Built in 1961, it was named after Samuel G. Plantz or “Doc Sammy,” a former Lawrence president who kept the university competitive in liberal arts education in his 30-year tenure. 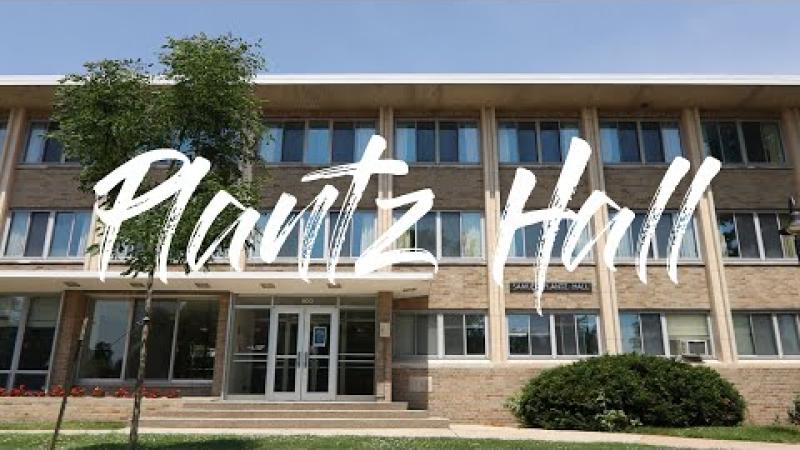 A Look Inside Plantz Hall

Take a look inside Plantz Hall's common areas as well as single and double rooms.