Steven Jordheim, Professor of Music, is a winner of two major international performance competitions: the International Competition for Musical Performers (CIEM) in Geneva, Switzerland in 1983 and the Concert Artists Guild International Competition in New York in 1984. He presented his New York debut recital at Carnegie Recital Hall in 1985 and has performed as a recitalist and soloist with orchestras in Italy, China, Switzerland, France, Canada, Taiwan, and the United States. Jordheim holds degrees in music performance from Northwestern University and the University of North Dakota and has studied with Frederick Hemke and Jean-Marie Londeix.

Since joining the faculty of the Conservatory of Music at Lawrence University in 1981, Jordheim has taught courses in saxophone, chamber music, music education, instrumental pedagogy, and Freshman Studies. In 2012, Jordheim received the Freshman Studies Teaching Award, and he was awarded the Lawrence University Award for Excellence in Teaching in 2001. He has been an artist-teacher of saxophone at the Xi'an Conservatory of Music in China, the International Saxophone Chamber Music Festival in Faenza, Italy, the Hsing Tien Kong Festival in Taiwan, and the National Music Camp at Interlochen, Michigan. He has served as adjudicator for the Concert Artists Guild International Competition, the North American Saxophone Alliance Classical Saxophone Performance Competitions, the Music Teachers National Association regional and national competitions, and the Hsing Tien Kong Competition in Taiwan. Steven Jordheim's recording of David Maslanka's Song Book for alto saxophone and marimba, and Sonata for alto saxophone and piano is available on the Albany Records label. His performance as conductor of Rodney Rogers’ Two Views for saxophone ensemble, percussion, piano, and double bass with the Lawrence University Saxophone Ensemble is available on the Albany Records label, and his performance of James Chaudoir’s Pentragrams was released on the Capstone label.

Jordheim’s research interests include study of the vocal tract in standard and extended saxophone techniques. Utilizing fiber-optic camera technology, he has conducted a direct observation study of the techniques of saxophone performance, viewing and recording the movements of the structures inside the mouth and throat as saxophonists execute performance techniques. His research website - The Saxophonist's Anatomy - includes video clips with accompanying explanations of all techniques included in the study.

Listen to Steven Jordheim and Christina Dahl perform the first movement of David Maslanka's Sonata for Alto Saxophone and Piano. 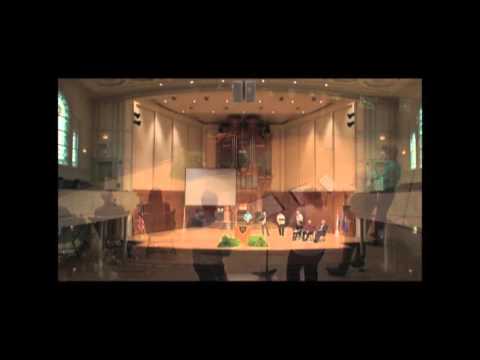 José L. Encarnación, Assistant Professor of Music and Director of Jazz Studies, leads the jazz improvisation classes, coaches jazz small groups, teaches applied jazz saxophone, and coordinates the jazz performance program at the Lawrence University Conservatory of Music. He studied saxophone, flute and clarinet at the Free School of Music in San Juan, Puerto Rico, completed his Bachelor of Music degree at the Berklee College of Music in Boston where he graduated magna cum laude, and received his Master of Music degree from the Eastman School of Music (including the 2002 Schirmer Prize in Jazz Performance). He previously served as Assistant Professor of Jazz Saxophone at the Eastman School of Music, Instructor of Saxophone, Latin Jazz Performance Workshop, and Youth Saxology for the Eastman Community School, and as Jazz Ensemble Conductor at the Rochester (NY) School of the Arts. 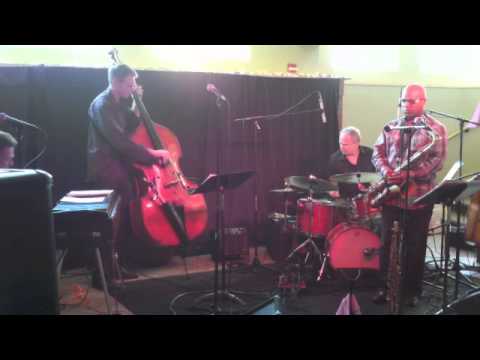