Featuring a faculty of outstanding depth and breadth along with a robust array of courses and performance opportunities, Lawrence has one of the leading undergraduate jazz education programs in the nation. Whether you're interested in pursuing a career as a jazz artist or simply looking for an introduction to this demanding musical discipline, Lawrence can provide you with an unparalleled experience.

In September of 2019, the Lawrence Jazz Department introduced their new Bachelor of Musical Arts Degree in Jazz and Contemporary Improvisation, which allows students interested in jazz and contemporary improvisational music the great flexibilty to explore and develop their own unique musical path. More information about this new degree and how to apply can be found here.

In addition, Lawrence offers a Bachelor of Music Degree with a Jazz Emphasis and a broad range of jazz ensembles, courses, and private instruction. Long recognized among the finest undergraduate jazz ensemble in the country, the Lawrence University Jazz Ensemble (LUJE) has been cited four times as the winner or outstanding U.S. collegiate jazz group in the "Downbeat Magazine Student Music Awards", including the Lawrence Jazz Band and the Jazz Workshop Ensemble round out the large jazz ensemble experience. The Lawrence University Jazz Ensemble was named the "Undergraduate College Winner" in Downbeat's 2019 Student Music Award's large jazz ensemble category for a second year in a row, winning as the top large ensemble in 2018 as well. In 2018, seniors Jake Victor and Jack Kilkelly-Schmidt  (in the Jake Victor 5TET ensemble) also took top honors in the undergraduate college category for their small jazz combo project “Twisted Heads", which they recorded while studying abroad at the Conservatorium van Amsterdam.  This is the fifth year in a row that Lawrence students have been the recipients of these prestigious honors.

In 2017, senior Sam Genualdi received the "Outstanding Original Composition" award for his piece "Treelight", and senior Tim Carrigg earned national recognition from DownBeat as the 2016 "Undergraduate Winner" for "Namaste", an original composition for large ensemble.  It was the second year in a row Carrigg has been honored by DownBeat.  In 2015, he won the undergraduate jazz arrangement category for his large ensemble chart “Once Upon a Time.” 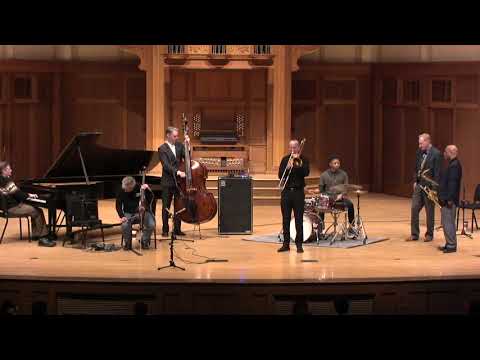 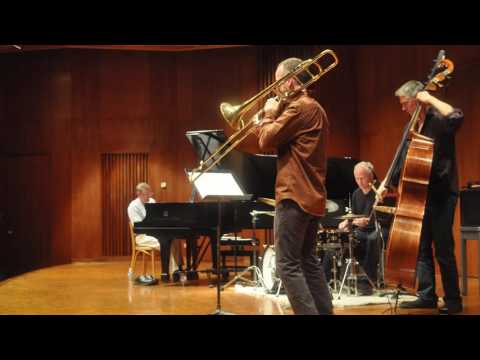 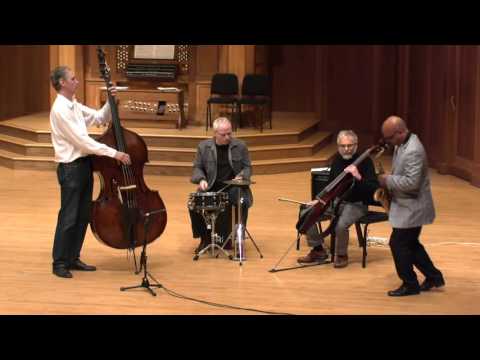 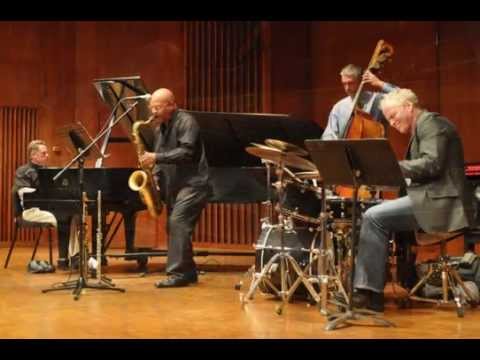 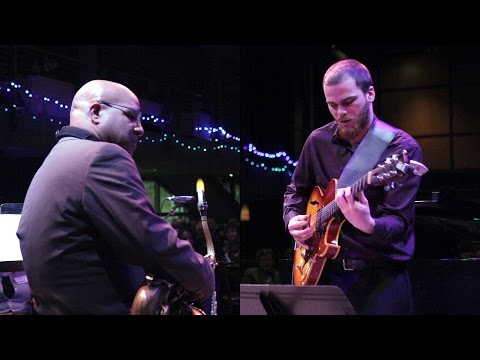 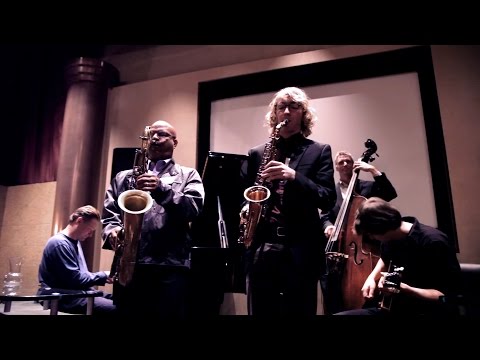