Gender is an important aspect of personal and social identity, a criterion for social stratification and differential political treatment, and a favored symbol for expressing values and beliefs.

Gender studies offers an opportunity for focused study of issues including: biology of human reproduction, gender roles in the family and society, psychology of identity, images of men and women in literature and art, and how race, class, sexual orientation and other identities affect our experiences.

Components of the Major

Lawrentians can enjoy careers in...

Lawrentians can earn advanced degrees in...

You will design an independent research project with one or more of our 20+ gender studies faculty members from all across campus—from biology, anthropology, psychology, art, film, music, theatre and literature—to explore the ways gender shapes personal identities, relationships and social structure.

The Effects of Gender Variant Fiction on Adolescent Attitudes and Behaviors

The Paradox of Psychological Research on Black Women

Searching for Adequate Masculinity: Theorizing the Relationship Between Masculinity and Violence in Eric Harris and Dylan Klebold at the Columbine High School Massacre

Valerie Solanas and a Feminist Theatre of the Abject

What Does a Cyborg Music Sound Like? Configuring Gender in Electroacoustic Flute Music by Thea Musgrave and Kaija Saariaho 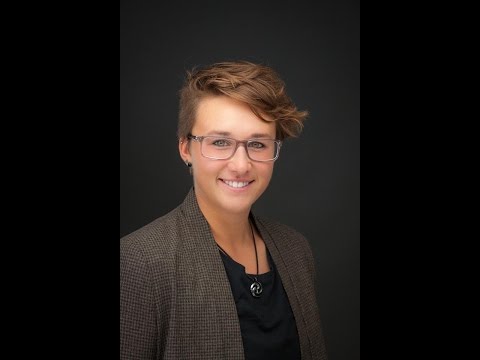