Film studies regards video material in all its formats and platforms as vital art forms and cultural artifacts that can be rigorously analyzed. Explore the history, analysis and interpretation of video as a key form of modern culture.

Develop a background in the theory and criticism of moving images to engender a deeper level of enjoyment while examining the technical, stylistic, and rhetorical devices that films employ to create and convey meaning. You'll also have the opportunity to create and showcase your own art in a top-of-the-line film studio.

Lawrentians can enjoy careers in...

Lawrentians can earn advanced degrees in...

Components of the Major

Drawing on expertise not only in film studies, but also the departments of anthropology, education, gender studies, history, languages, music, and studio art, Senior Experiences may be research-based or they may involve the production of film, video or animation.

Check out our 2020 Capstone Exhibitions: Interconnection (films) and Saminar (research)

This is Hard for Me (video game)

The Sounds of (Human) Nature (audio installation and animation) 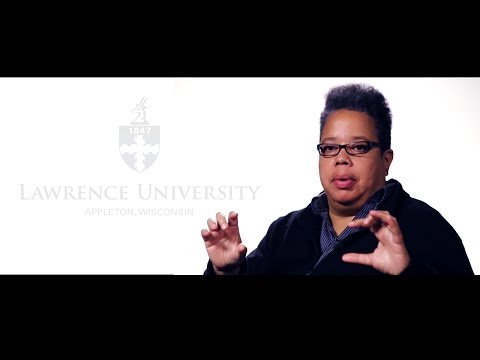 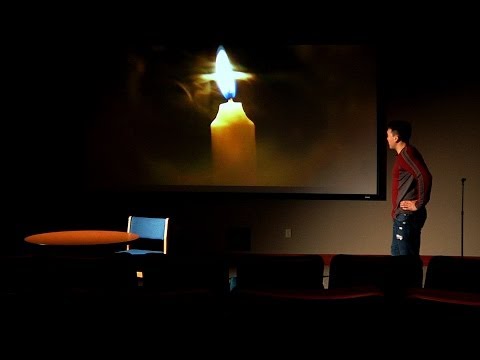